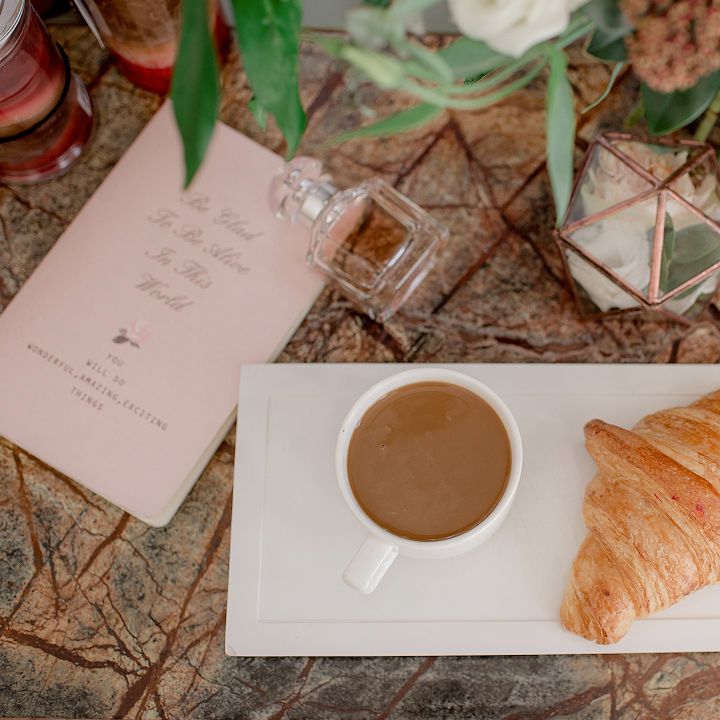 1. Mandalorian
Little Yoda is certainly cute, but the Mandalorian himself-the main character definitely falls in love! The series takes place 5 years after the classic star wars Saga in 6 films that we all remember from childhood

2. Mentalist
It is the love of your life in 7 seasons!!! Psychology on the verge of the paranormal, detective, everyday life – as it is) Once a friend got hooked on it and since then I’ve been reviewing it 2-3 times a year


3. He People
The only Russian TV series on my list is a parody of the battle of psychics with the show’s host Alexander Reva


4. Eternity
Would you like to live forever? Good series, great actors, riddles that may never be solved

5. Young Dad
Strange, not clear in places and pompous. Definitely like it! Including Jude law in the role of the Pope


6. “The good doctor”
If we talk about the series in 2 words – this is a more light version of the series “Doctor house”. Drama is also present


8. the Witcher
Until I’ve tried it out, I’ll review it. But the version from Netflix is not in any comparison with its first film adaptation – the Polish one. Here is its remember with childhood) Sadness, longing and hopelessness were in the air throughout the series


9. ” On the other side of the fence”
Rather than a series, a cartoon in 10 parts. Fans of mysticism, light humor and secrets will not remain indifferent! And one of the main characters is voiced by Elijah wood


10. ” adventure Time”
The author of this cartoon, I think, was inspired by the works of Salvador Dali and a light dose of LSD. Surreal, fun, and psychedelic. And funny